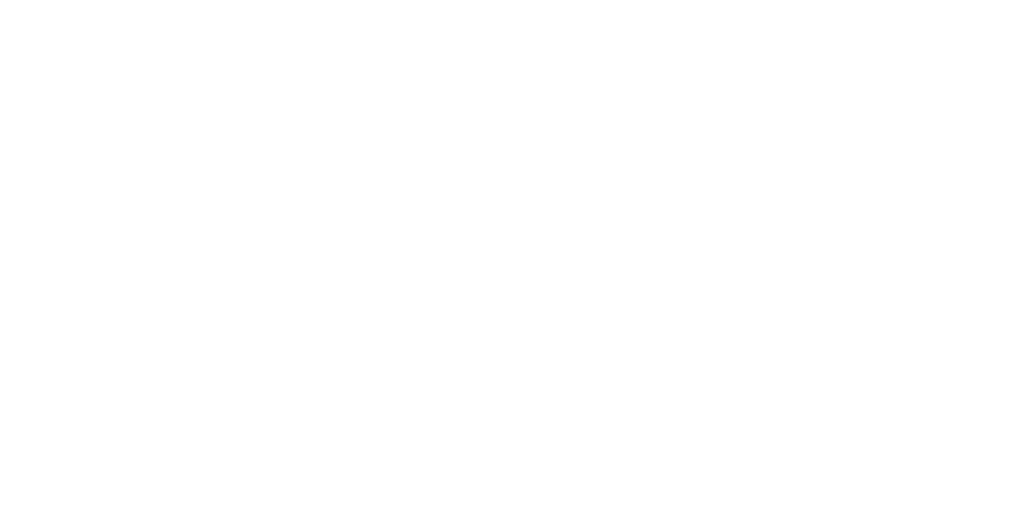 Proudly rooted across the Kansas City Metro Area, the Cable Dahmer Automotive Group has been supporting the automotive needs of a growing city for over 60 years. Since their inception, Cable Dahmer believed that the best way to differentiate themselves from the competition was by providing an outstanding customer experience.

Our goal is to create an atmosphere in which our employees can develop to their fullest potential, and the company can maintain an excellent reputation, thus continuing to be a leader in our community.

Kansas City opened its arms to Cable Chevrolet in 1957, which has famously stood tall on the "Miracle Mile" of dealerships in Independence, Missouri. In 1974, Gerald Dahmer laid the foundation for Dahmer Chevrolet in Fairmont, a suburb of Independence. Combining the successes of both dealerships has helped the dependable Cable Dahmer brand stay the course and since 1996, made Cable Dahmer #1 in retail sales throughout the greater Kansas City area. To better serve customers, Cable Dahmer expanded with the purchase of Cable Dahmer of Kansas City in 2007 and Cable Dahmer Buick GMC Cadillac in 2012. In 2017, Cable Dahmer Kia of Lee’s Summit opened its doors, after three years in the making and the first store to be a complete build for the Auto Group. In 2021, Cable Dahmer acquired Ed Bozarth of Topeka, a landmark in the Topeka community for over 50 years. 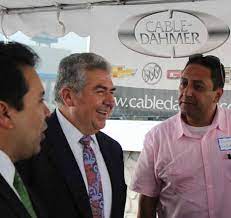 Touching the hearts of many through the hands of a few

At Cable Dahmer Automotive Group, we strive to support the community that has given so much to us for over 60 years

We will maintain a culture of trust and respect through daily training and development of all our team members. We’re here to help them achieve their personal as well as their professional goals.

We will become brilliant in the basics and commit to doing the ordinary things extraordinarily well. We are committed to becoming faithful in the little things, because in pursuit of perfection, we can expect to achieve excellence.

We do the right thing because it is the right thing to do. It isn’t what is cheap, easy, popular or convenient that guides us. We will do so without excuse and regardless of cost.

We will develop our abilities through dedication and hard work thus creating a love of learning and resilience that is essential to all great accomplishments.

We will maintain an optimistic, solution-oriented and gracious approach.